What is HBOT and how does it work?

HBOT (Hyperbaric Oxygen Therapy) is a medical treatment based on the inhalation of 100% molecular oxygen by a person inside a hyperbaric chamber that is under pressure and creates such an atmosphere in the body that is suitable for the treatment of various diseases and medical conditions. Each treatment is called a “dive”.

During a treatment – oxygen, under pressure, fills the Hyperbaric chamber, increasing the oxygen concentration within a person’s body 15 to 20 times normal at the cellular level, which is important to emphasize because the need for oxygen is universal for all cells of the human body, and its lack is an introduction to hypoxia – a lack of oxygen in the tissue, which is the cause of a numerous diseases. The main task of HBOT is to remove this deficiency, fatal for every cell, and allow it to reestablish normal biochemical and energetic processes. Hence the use of hyperbaric oxygen as a medicine.

Under typical circumstances, oxygen is transported throughout the body only by red blood cells. However, because HBOT forces oxygen into the body under pressure, oxygen dissolves into all of the body’s fluids, including the plasma, the lymph, and the cerebrospinal fluids surrounding the brain and spinal cord. These fluids can carry the extra oxygen even to areas where circulation is poor or blocked, either by trickling past the blockages or by seeping into the affected area. In this way, more oxygen can reach damaged tissues and the body has a greater opportunity to support its own healing.

Extra oxygen facilitates the healing process and enhances the body’s white blood cells’ ability to fight infection. It can promote the development of new capillaries, the tiny blood vessels that connect arteries to veins. It also helps the body to build new connective tissue. Consequently, HBOT may assist the body’s organs in functioning more efficiently altogether.

Results and mechanism of action of HBOT 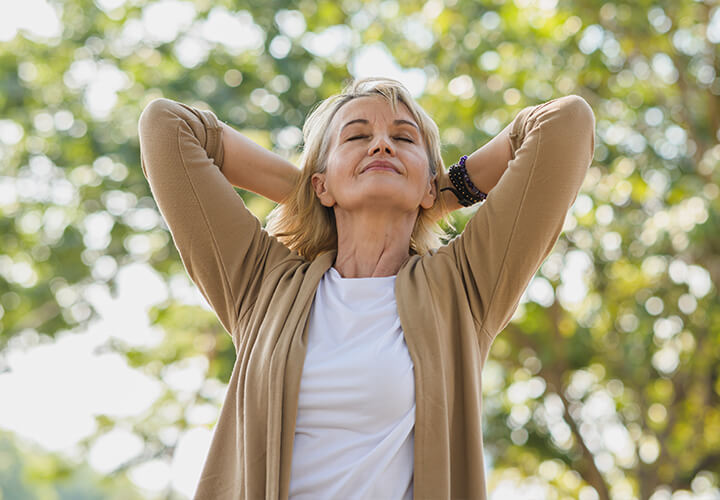 Reduces the inflammatory reaction in the tissues by removing hypoxia, accelerates the dissolution of air bubbles in the blood and tissue fluids and promotes their removal from the body. 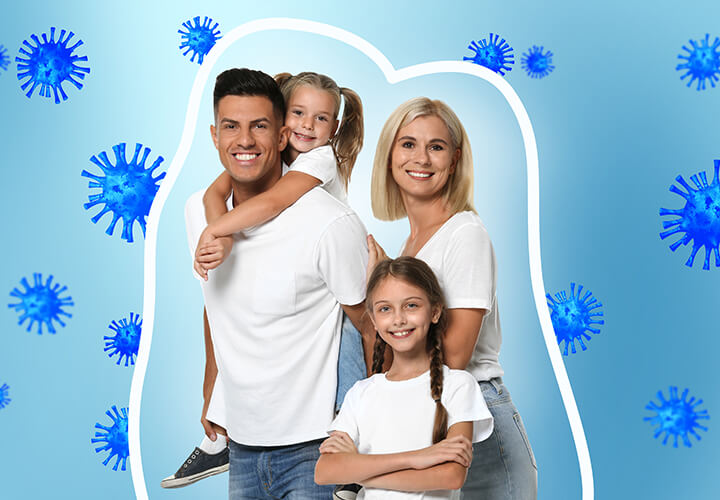 Increased defense ability of the organism

Increases the phagocytic ability of leukocytes. It has a direct bacteriostatic and bactericidal effect, mostly expressed in anaerobes. 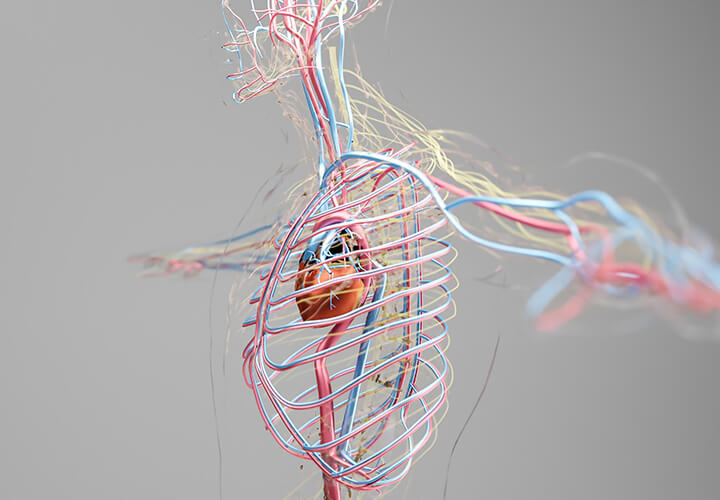 Less swelling and improved blood circulation is due to vasoconstriction of blood vessels, reduced plasma density, increased elasticity of the erythrocyte membrane, less adhesion of thrombocytes and leukocytes and accelerated creation of a new network of capillaries. 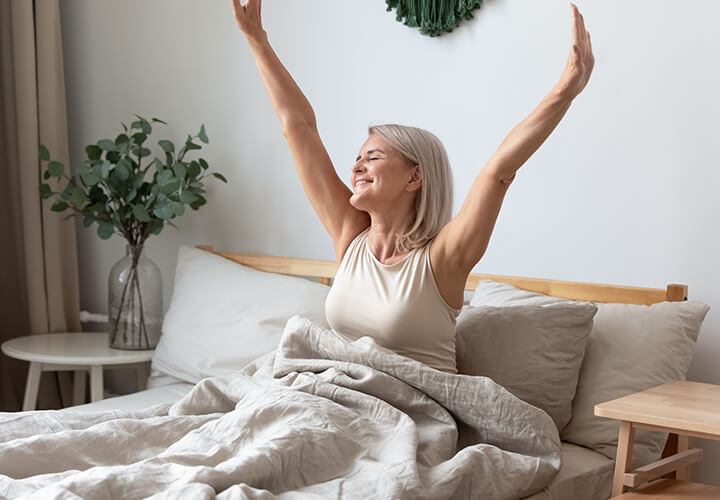 Increased level of antioxidant defense of the body

Normalizes energy, metabolic and functional processes in cells and thus slows down the aging process of cells. 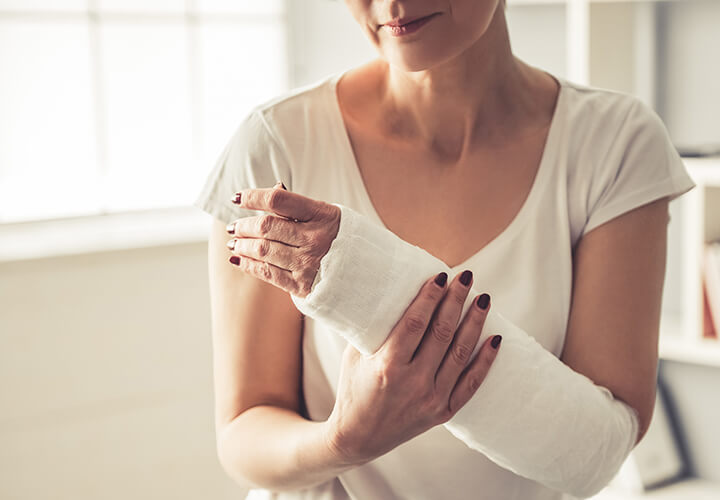 Accelerated healing of wounds and bones

By activating the process of biosynthesis and regeneration damaged by hypoxia through better collagen production, it enables the healing of chronic wounds, and by stimulating capillary proliferation in the bones, it promotes osteoclastic activity and bone growth. 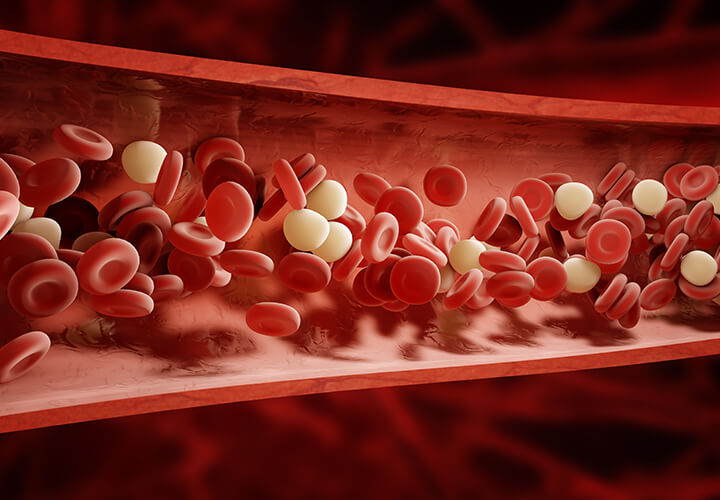 Impaired formation of toxic metabolites in the body

Stimulates detoxification and unblocking of hemoglobin, myoglobin and cytochrome oxidase inhibited by toxins, which is significant in poisoning with carbon monoxide and other poisonous gases and vapors. 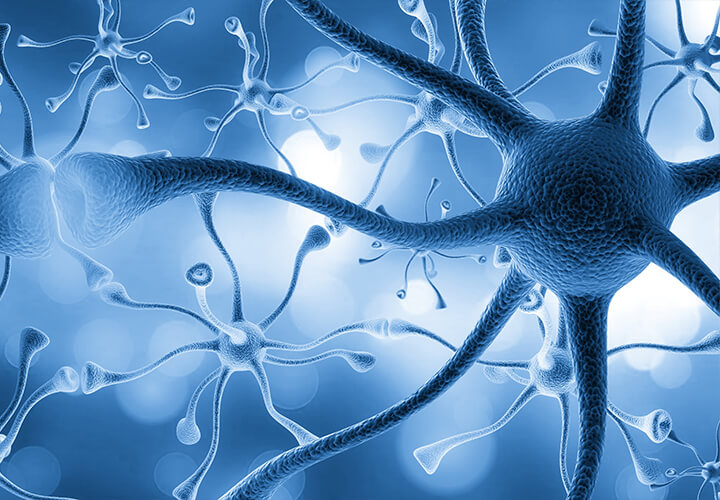 Improves nerve conduction (regenerating the sheath) and reduces their spasm and has an antistress effect. 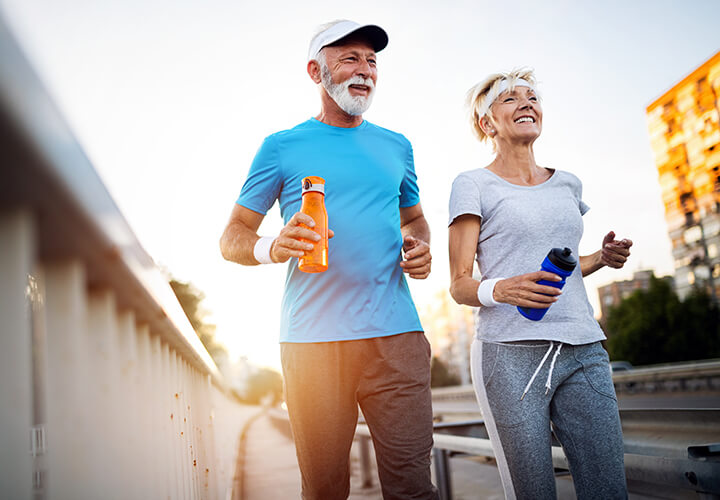 Improved physical condition and psychological state of the organism

Athletes have a faster recovery after injuries and heavy physical efforts. Accelerates the acquisition of psychophysical fitness (increases work capacity by 20% and physical endurance by 35%, several hours after therapy). Oxygen has a strong antistress effect. Relieves of chronic fatigue. 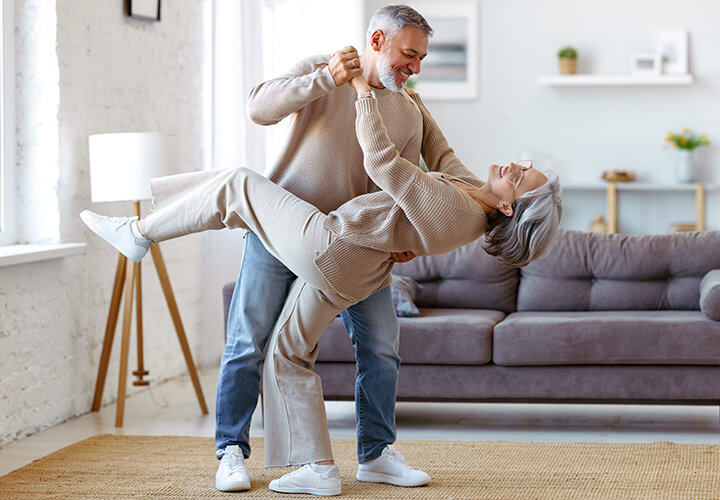 Slows down the aging process

Oxygen improves blood circulation and nutrition of the skin, its elasticity and tone, thus restoring its youthful appearance. It has a beneficial effect on the disappearance of stretch marks and cellulite. It improves mental functions and rejuvenates the body. 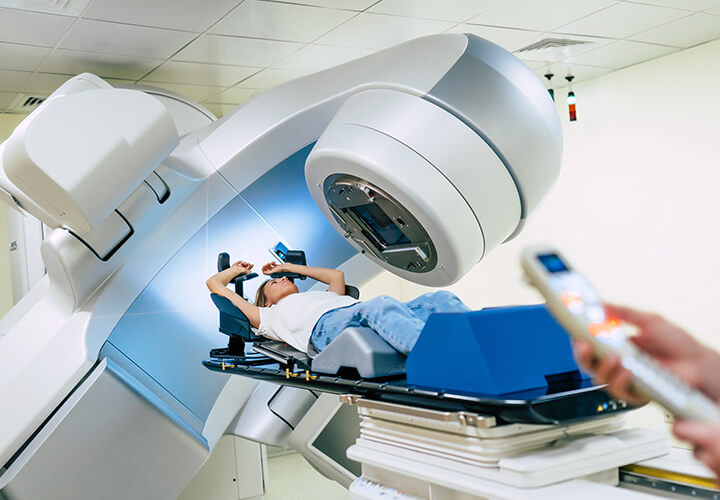 Improved organism condition during and after radiotherapy

Increases the sensitivity of the cells of some tumors to ionizing radiation and reduces the unwanted effects of radiation - through a faster healing of the necrotic damage caused by radiation. 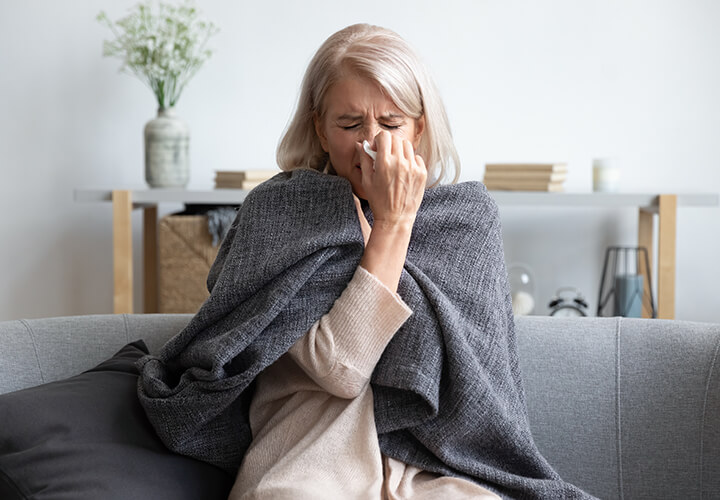 In the presence of oxygen, the immune response of cells is enhanced. 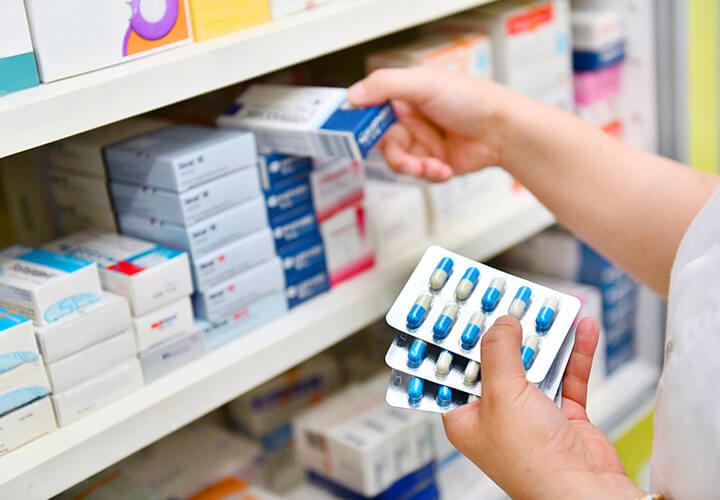 “Every time I have a stressful and busy day, I go to the Intermedic hyperbaric chamber and after that I feel reborn. I feel like I could fly.”

“The beauty effect of the hyperbaric chamber is irreplaceable and cannot be compared to any cream I have used. After the 100% oxygen treatment, my skin is smoother, firmer to the touch and has a nice tone.”

“Thanks to Dr Dušan Velevski, my father did not become a disabled person. Great knowledge, expertise and experience all combined in the Intermedic HBO. Exceptional dedication to patients! ”

“All recommendations, credits and words of praise go to Dr Velevski's entire team. An exceptional team!“

“I have been diabetic since I was six years old, with insulin injections four times a day. The consequences of the disease were inevitable. I owe a huge gratitude to the employees of the Intermedic-HBO in Niš, where I found help and solutions for my problems 5 years ago. Greetings from Belgrade to the whole team!”

“I pay a great respect for the Intermedic-HBO. Experience combined with knowledge. Congratulations!”